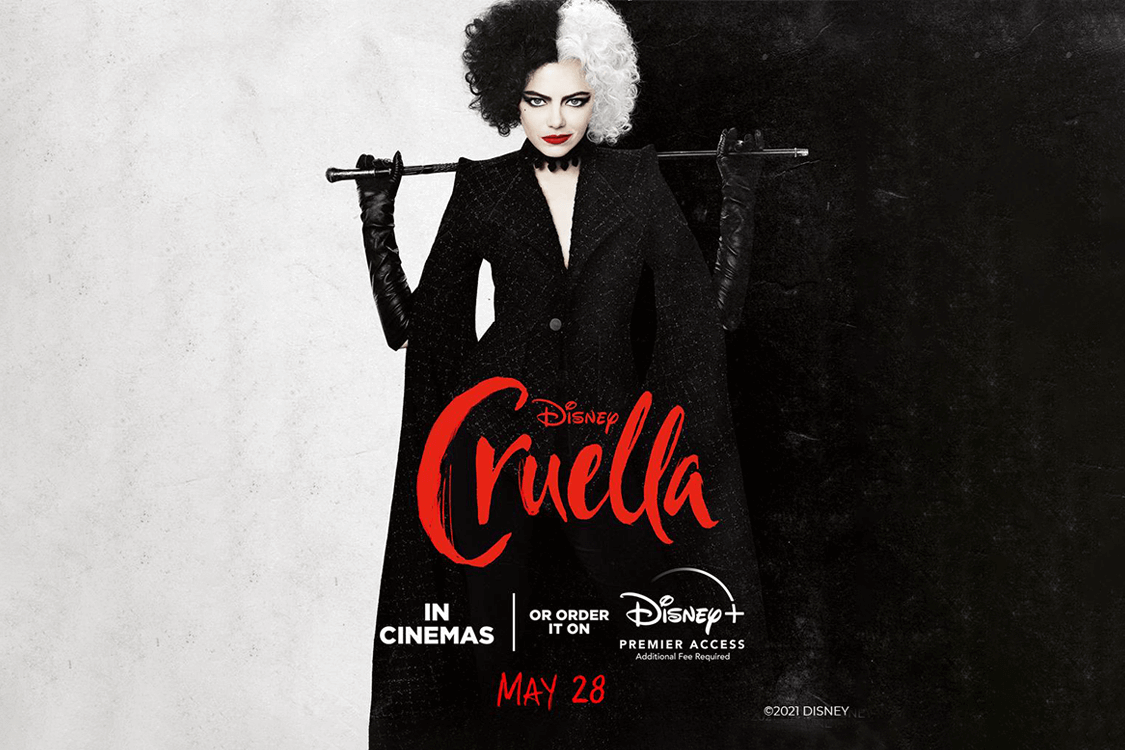 Out with the old, in with the unexpected

Win a Cruella inspired afternoon tea plus a 5* hotel stay

To celebrate the release of Disney’s Cruella, we’re giving you the chance to win a seriously snazzy overnight stay with breakfast for you and a guest in a Junior Suite at The Lanesborough Hotel. This stuccoed, five-star palace hotel on Hyde Park Corner in London is truly magical.

During your stay, you will also be treated to “It’s a little Mad Afternoon Tea”, inspired by the ultimate villain herself, Disney’s Cruella.

See Disney’s Cruella now in cinemas and on Disney Plus with Premier Access (subscription and additional fee required).
--

Eligibility Criteria: The promotion is open to members of Priority who are UK residents age 16+. If the winner is under 16, they must be accompanied by someone over the age of 18.

Prizes: Entry into this Prize Draw offers you the chance to win an overnight stay in a Junior Suite at The Lanesborough - a five star palace hotel on Hyde Park Corner in London. The prize also includes “It’s a little Mad” – Cruella-Inspired Afternoon tea for two. The prize must be redeemed before Wednesday 04/08/21.

Number of Winners: One.

If You Win: The winner will be selected in a random draw and will be contacted via the same email address/ phone number you used to enter the Prize Draw from 11/06/21. If you don’t respond within 48 hours of us contacting you, you will be deemed not to have accepted the prize and another winner will be drawn. The winners will be contacted by PromoVeritas, a promotion verification service.

The names of all Priority Prize Draw winners are hosted here: http://promowinners.com/o2priority. These details are updated as quickly as possible once the winners have been confirmed. Once the prize has been drawn, the promotion will stay live for at least a further 24 hours to allow you to check if you have won.

Partner to provide T&Cs which include fundamental terms relevant to all entrants of the competition. Please note, any redemption instructions specific to the winner can be shared with them alone during the fulfilment process.

These terms and entry instructions incorporate and apply in addition to the General Terms applying to all Priority Prize Draws (see https://www.o2.co.uk/termsandconditions/rewards/o2-priority-prize-draws-general-terms-and-conditions). In the event of a conflict, the General Terms shall take precedence. This Prize Draw is governed by English Law and is subject to the exclusive jurisdiction of the English courts.

Priority Prize Draws are in no way affiliated with or sponsored by Apple Inc.