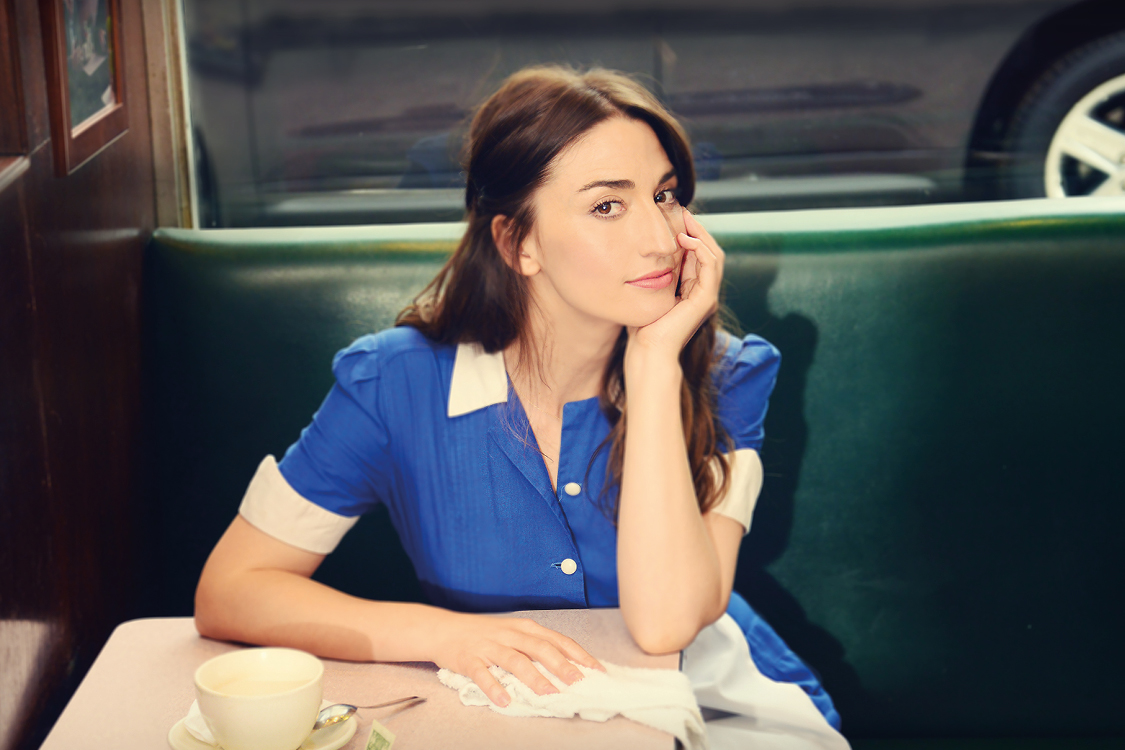 Win a VIP trip for two to see West End musical Waitress, with an overnight stay in a Radisson Blu Edwardian Hotel and meet the show’s composer, lyricist and star, Sara Bareilles.

Jenna is a waitress and expert pie-maker who dreams of a way out of her small town and rocky marriage. Pouring her heart into her pies, she crafts desserts that mirror her topsy-turvy life such as 'The Key (Lime) to Happiness Pie' and 'Betrayed By My Eggs Pie'. When a baking contest in a nearby county - and a satisfying run-in with someone new - show Jenna a chance at a fresh start, she must find the courage to seize it. Change is on the menu, as long as Jenna can write her own perfectly personal recipe for happiness.

'Waitress is a little slice of heaven!' says Entertainment Weekly, and is 'sweet, sassy and passionate', according to New York Magazine. Don’t miss this uplifting and hilarious musical!

Enter now for your chance to win - good luck.

(The names of all Priority Prize Draw winners are hosted here: http://promowinners.com/o2priority. These details are updated as quickly as possible once the winners have been confirmed. Once the prize has been drawn, the promotion will stay live for at least a further 24 hours to allow you to check if you have won.)

Eligibility Criteria: The promotion is open to members of Priority who are UK residents age 16+.

How to Enter: From Priority, tap ‘Enter now’ and you will be automatically entered into the Prize Draw. No other methods of entry are accepted. Only one entry per mobile phone.

No. of Winners: One.

Prize: Entry into this Prize Draw offers you the chance to win a VIP experience for two to see Waitress at the Adelphi Theatre in London. Prize is valid for performances between Monday 27/01/20 and Saturday 07/03/20. Performance not suitable for children under 13 years of age.

Prize includes a one night stay for two people in a twin or double room in a 4 star Radisson Blu Edwardian central London hotel, including breakfast. Friday or Saturday stay subject to availability.

Travel is not included. No cash alternative. The prize is non-transferable. Prize is subject to availability and LW Theatres reserve the right to substitute any prize with another of equivalent value without giving notice.

If You Win: The winner will be selected in a random draw and will be contacted via the same phone number you used to enter the Prize Draw from 16/12/19. If you don’t respond within 48 hours of us contacting you, you will be deemed not to have accepted the prize and another winner will be drawn. The winners will be contacted by PromoVeritas, a promotion verification service.

These terms and entry instructions incorporate, and apply in addition to, the General Terms applying to all Priority Prize Draws (https://www.o2.co.uk/termsandconditions/rewards/o2-priority-prize-draws-general-terms-and-conditions). In the event of a conflict, the General Terms shall take precedence. This Prize Draw is governed by English Law and is subject to the exclusive jurisdiction of the English courts.

Legal Promoter: LW Theatres. Priority Prize Draws are in no way affiliated with or sponsored by Apple Inc.