Enjoy a world of entertainment with something for everyone

The home of Disney, Pixar, Marvel, Star Wars, National Geographic and Star. We’ve collated our top picks for the month to keep you and the family entertained 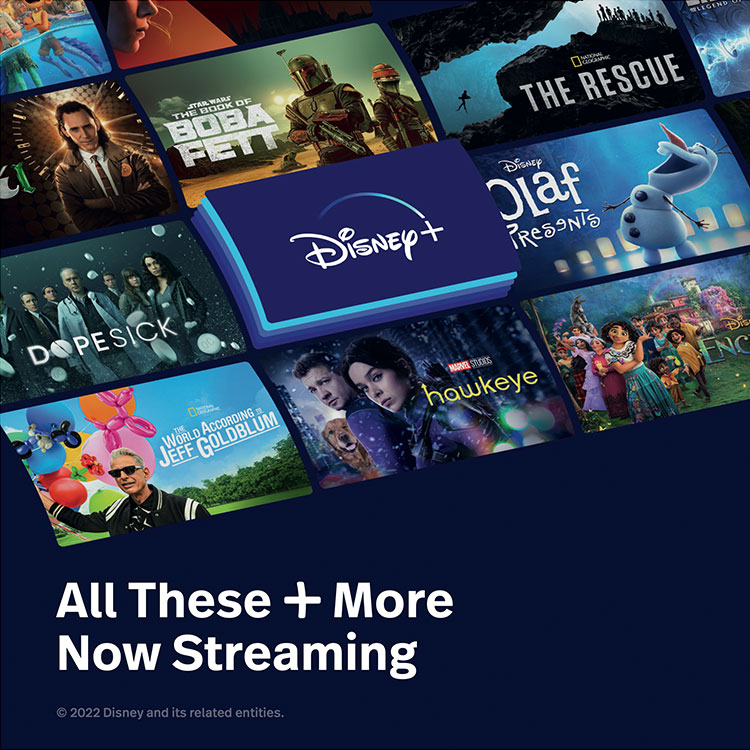 You can add Disney+ to your plan and get £2 off, usually £7.99. You’ll be able to download any series or movie on up to 10 devices to watch whatever you want, whenever you want, without having to hunt down wifi.

Plus, you can stream on four screens at once and set up child-friendly profiles, so while you’re enjoying The Walking Dead on Star, on Disney+, you don’t need to worry about what the kids are watching in the other room. 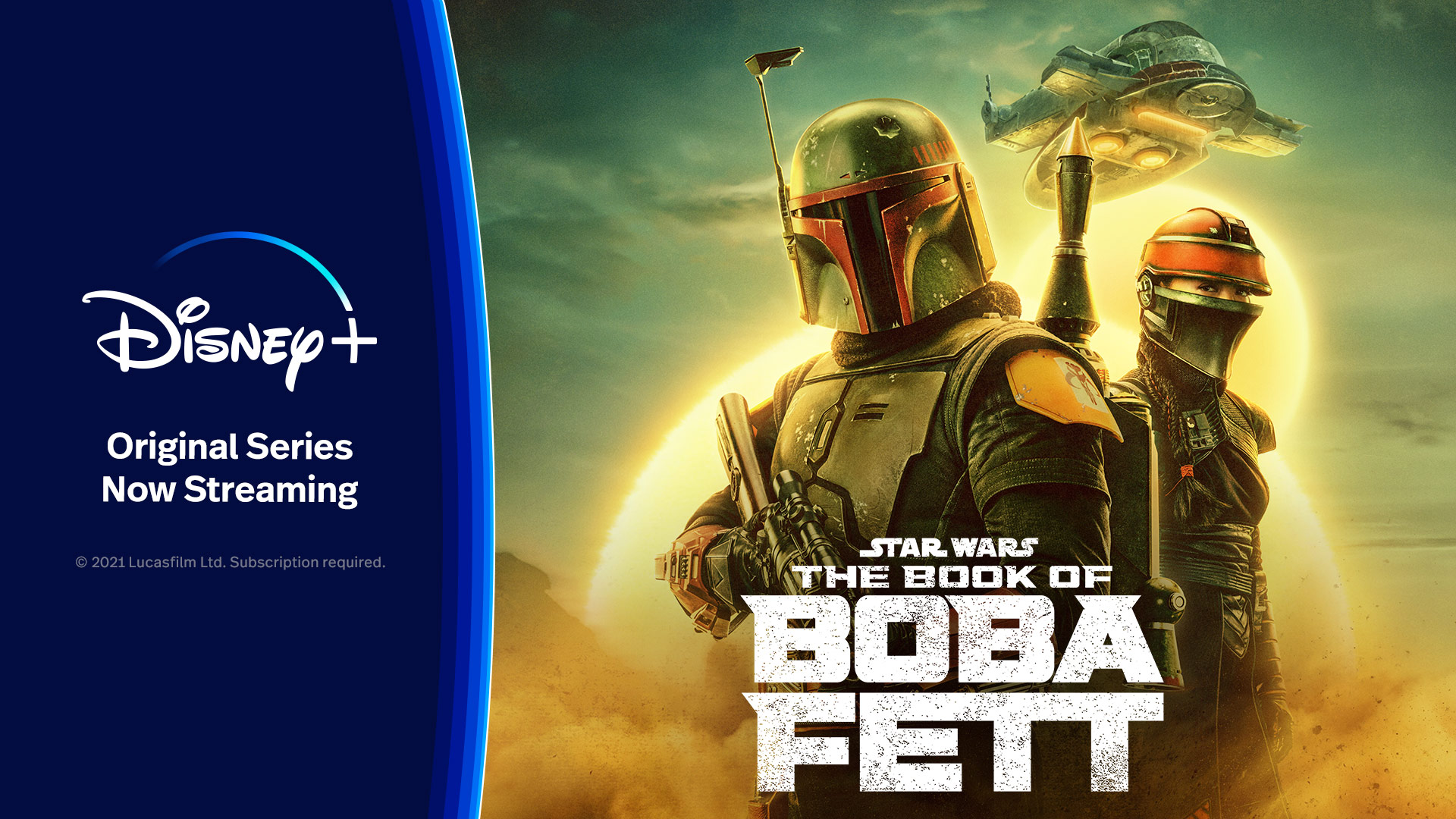 Star Wars: The Book of Boba Fett, is a thrilling Star Wars adventure teased in a surprise end-credit sequence following the Season 2 finale of “The Mandalorian,” finds legendary bounty hunter Boba Fett and mercenary Fennec Shand navigating the galaxy’s underworld when they return to the sands of Tatooine to stake their claim on the territory once ruled by Jabba the Hutt and his crime syndicate. 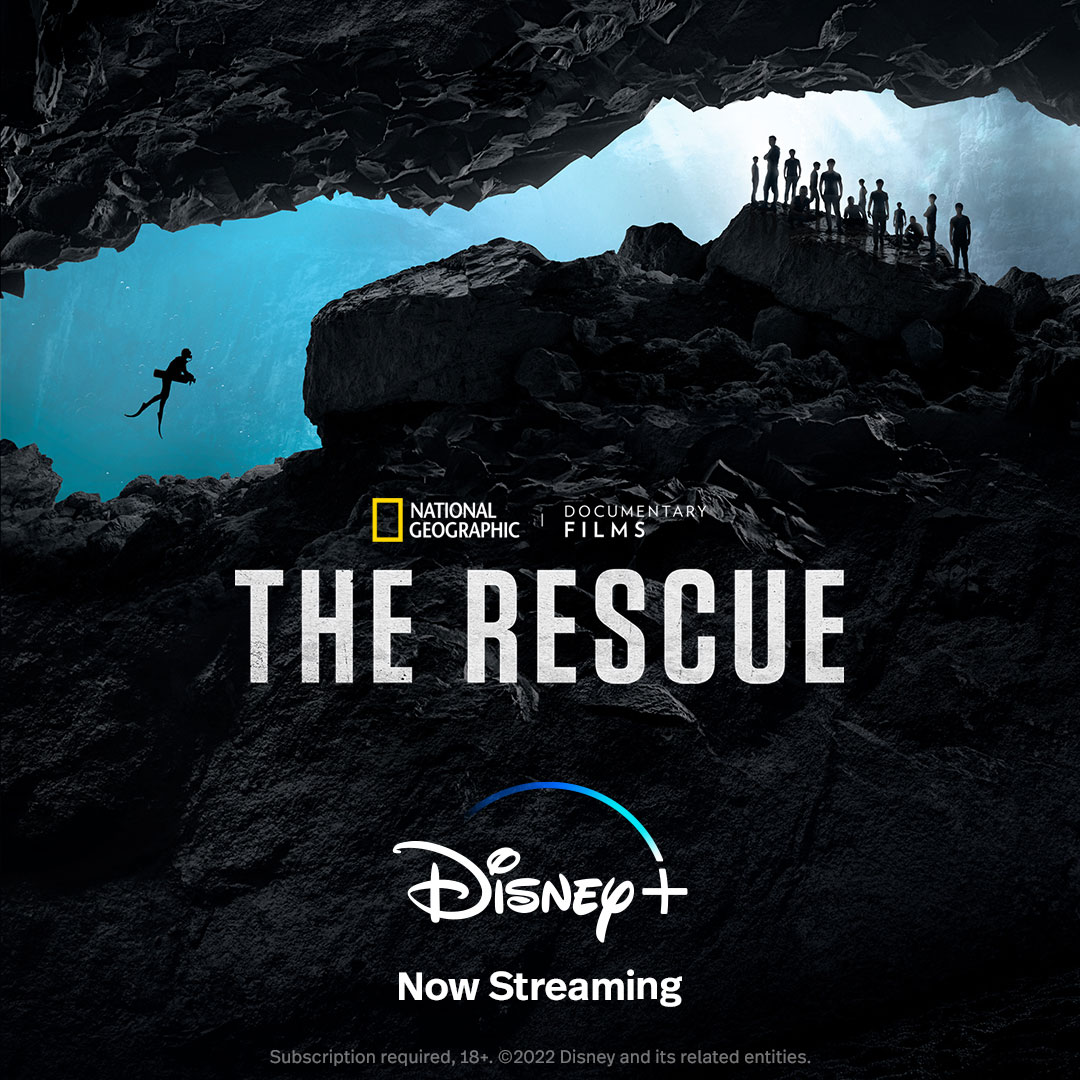 “The Rescue” is a dramatic and emotional retelling of one of the most perilous and extraordinary rescues in modern times. With exclusive interviews and a wealth of never-before-seen material, the film takes us into the infamous cave, highlights the efforts of the Royal Thai Navy SEALs and US Special Forces, and details the expert cave divers' audacious venture to dive the boys to safety. 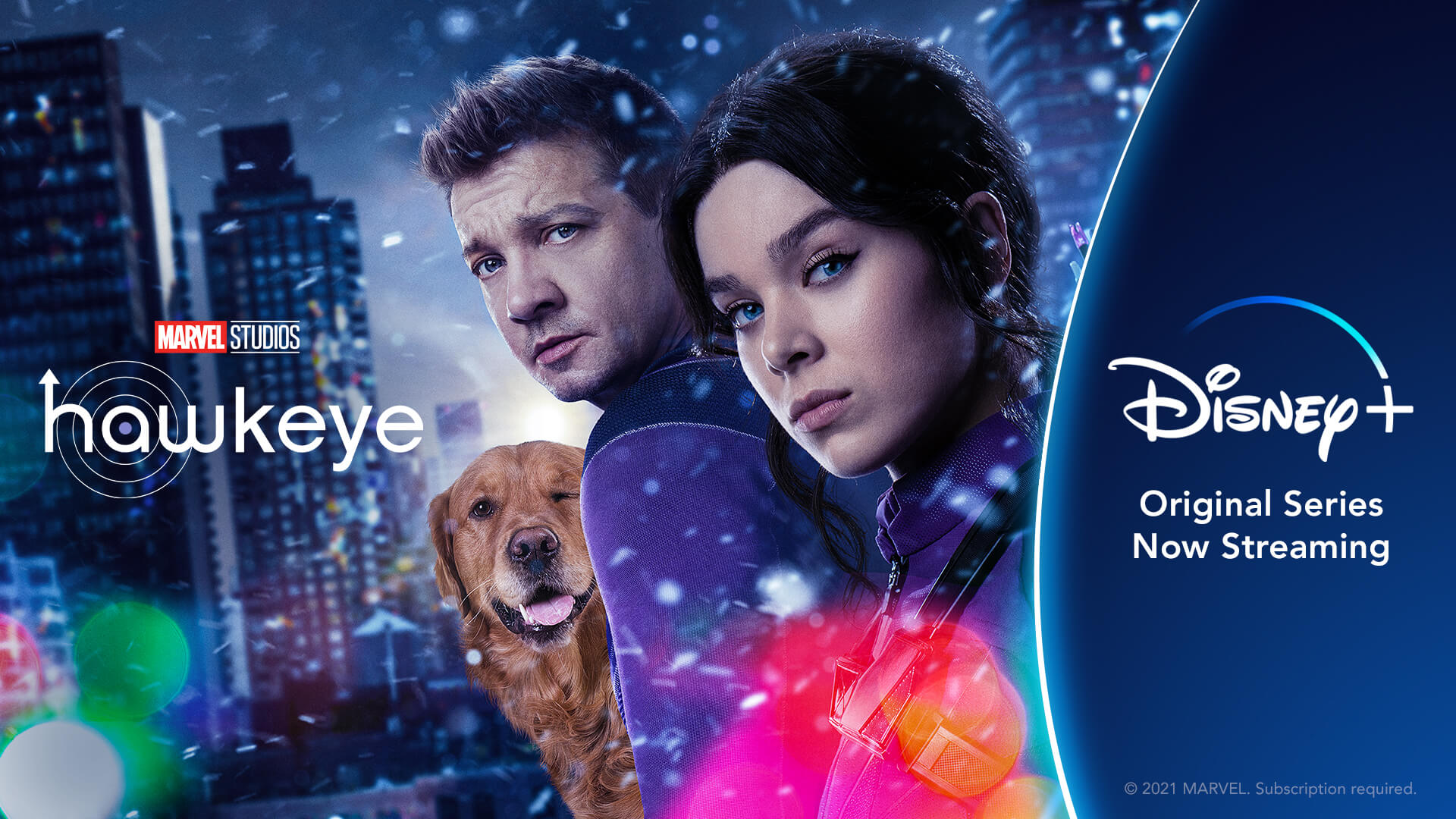 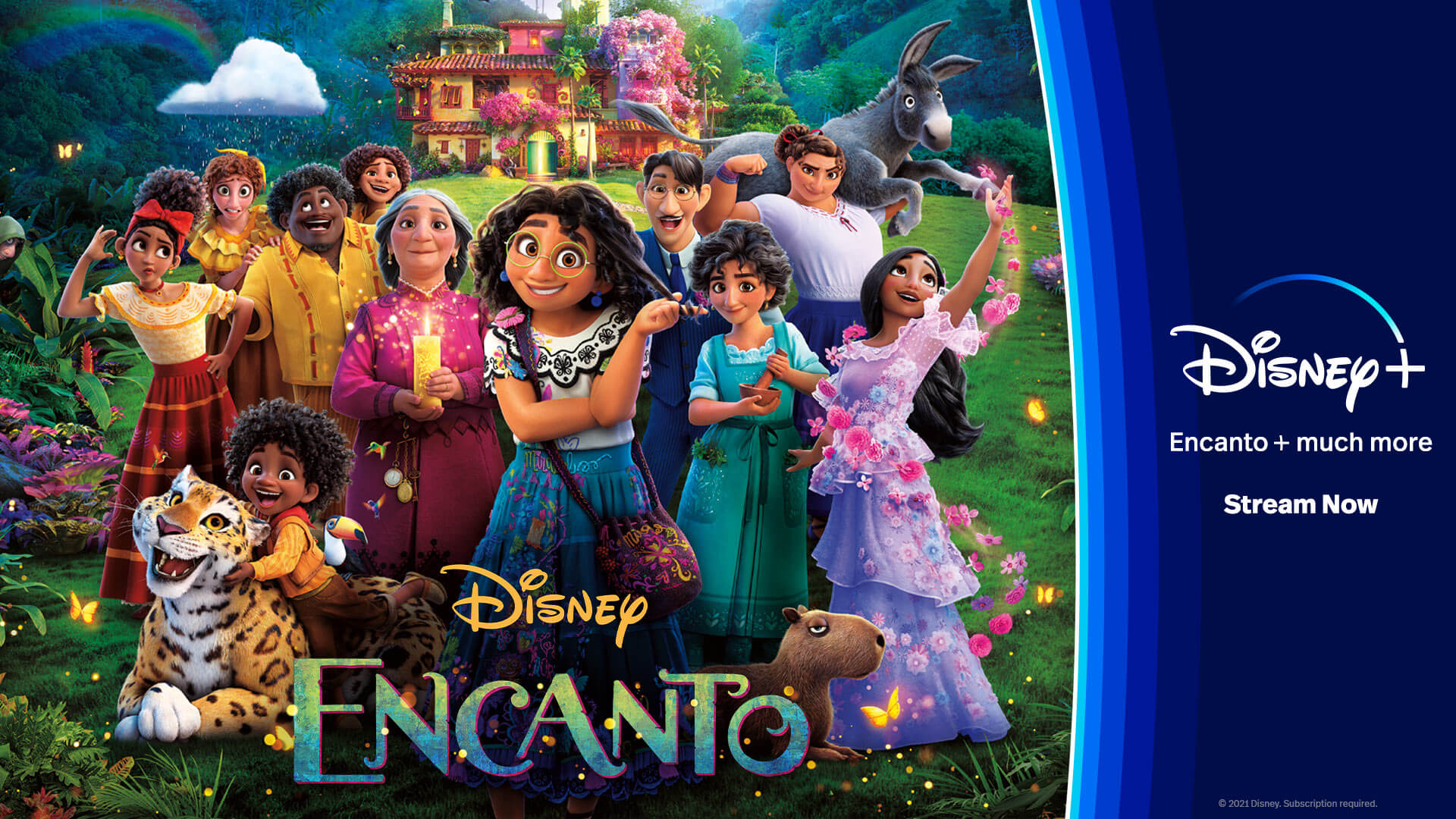 Walt Disney Animation Studios’ “Encanto” tells the tale of an extraordinary family, the Madrigals, who live hidden in the mountains of Colombia, in a magical house, in a vibrant town, in a wondrous, charmed place called an Encanto. The magic of the Encanto has blessed every child in the family with a unique gift from super strength to the power to heal—every child except one, Mirabel. But when she discovers that the magic surrounding the Encanto is in danger, Mirabel decides that she, the only ordinary Madrigal, might just be her exceptional family’s last hope. The film features all-new songs by Emmy®, GRAMMY® and Tony Award® winner Lin-Manuel Miranda (“Hamilton,” “Moana”) and is directed by Byron Howard (“Zootopia,” “Tangled”) and Jared Bush (co-director “Zootopia”), co-directed by Charise Castro Smith (writer “The Death of Eva Sofia Valdez”) and produced by Clark Spencer and Yvett Merino. 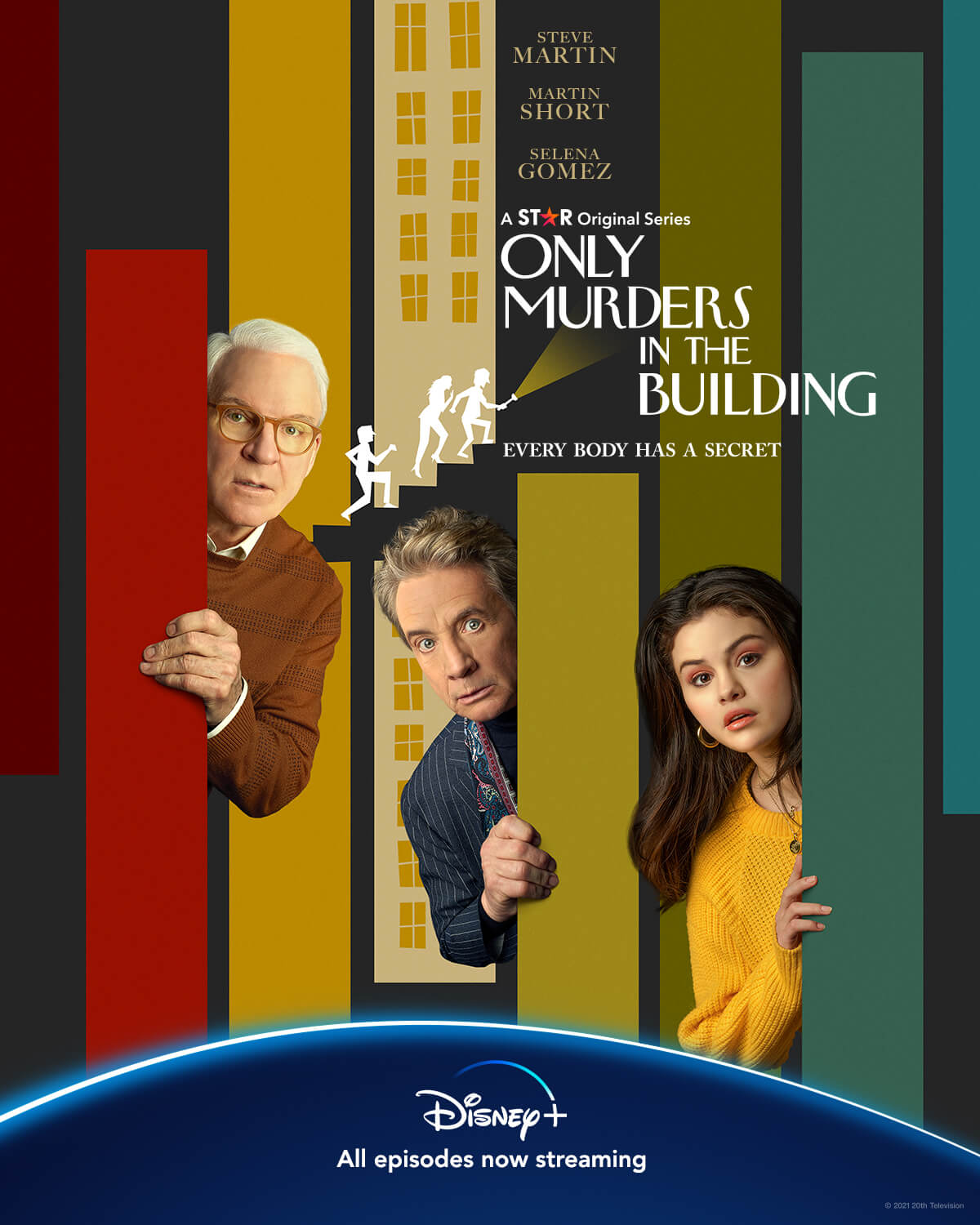 Only Murders in The Building

Only Murders In The Building follows three strangers who share an obsession with true crime and suddenly find themselves wrapped up in one as they investigate the mysterious death of a neighbour in their New York City apartment building.

Titles to look out for this month... 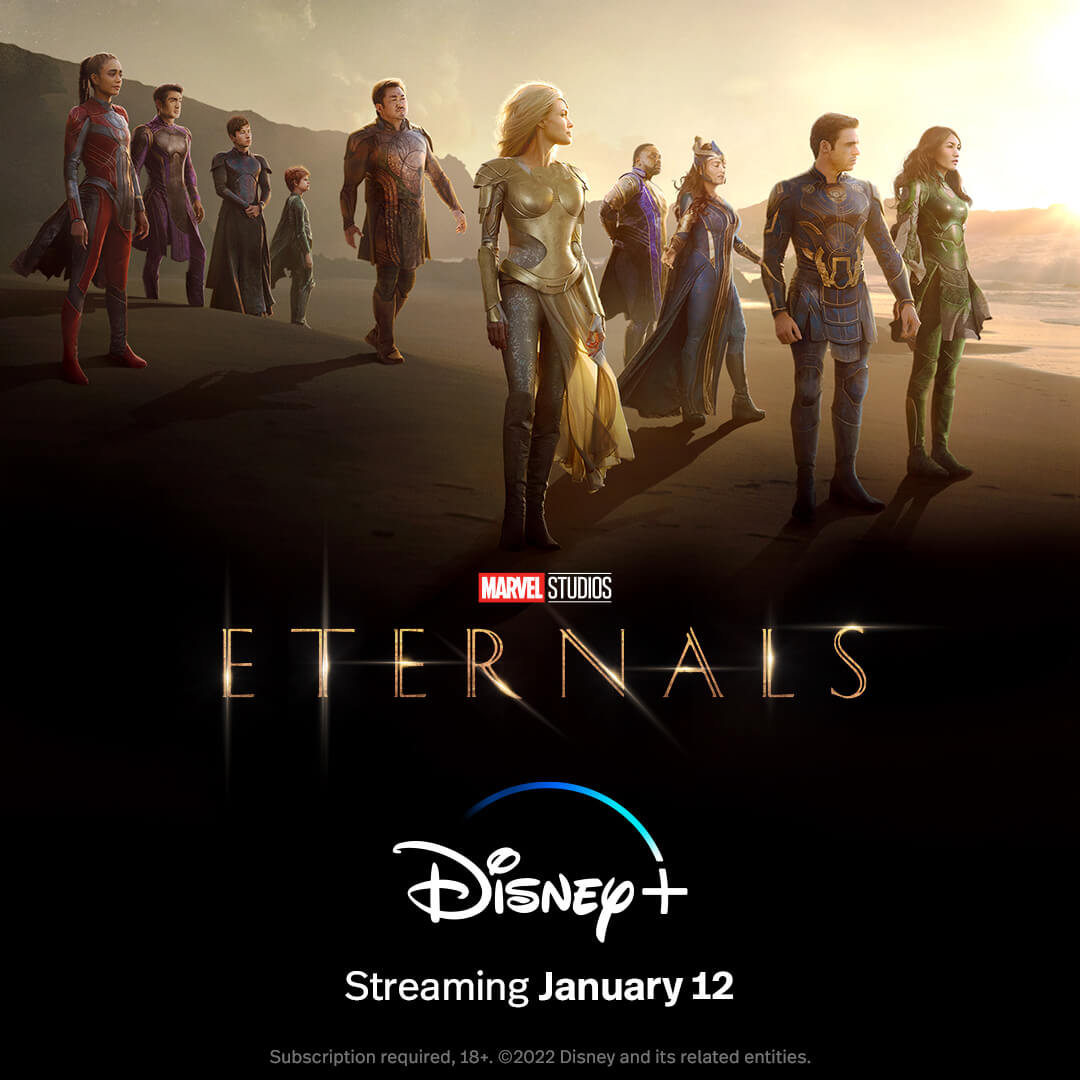 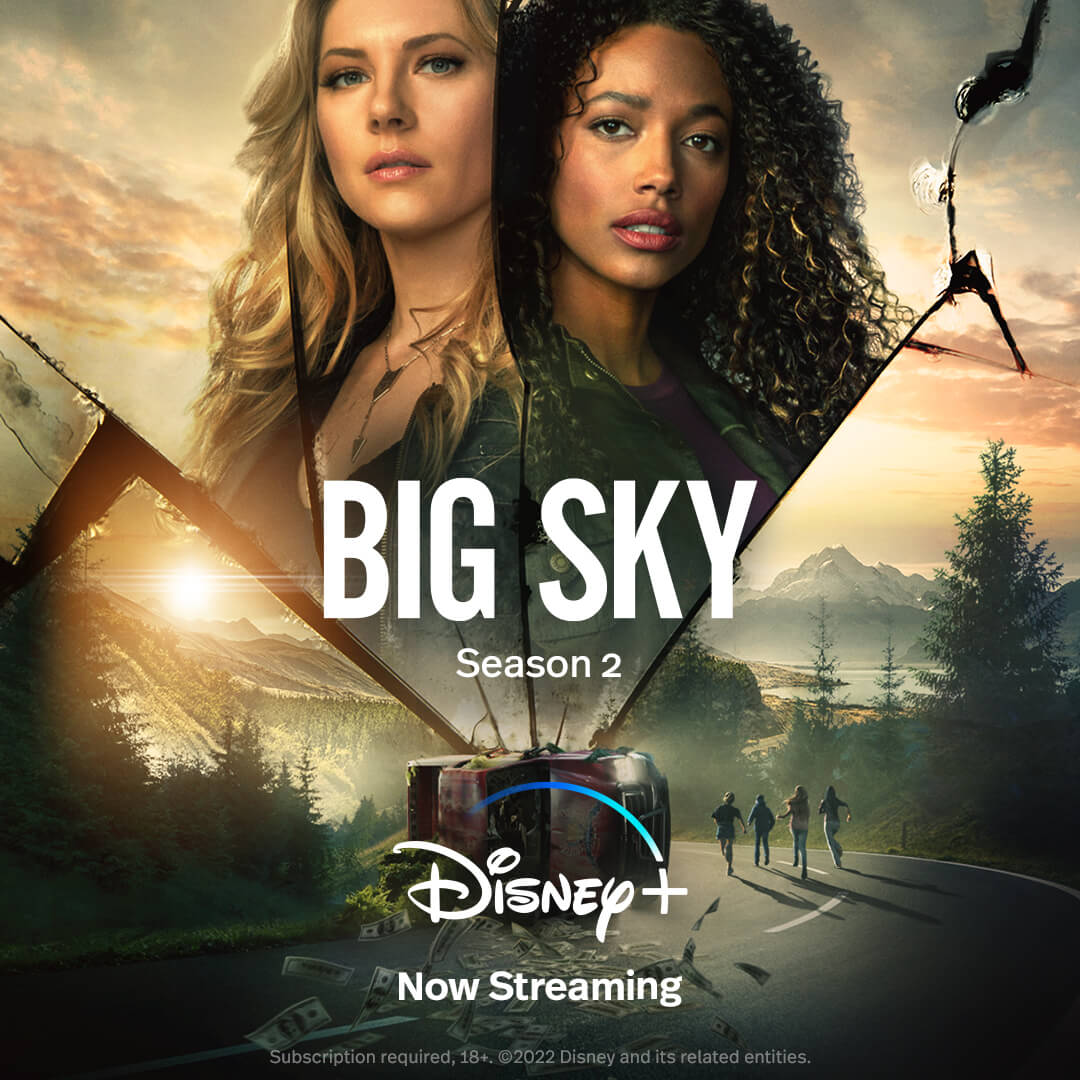 When private detectives Cassie Dewell and Jenny Hoyt reunite to investigate a car wreck outside of Helena, Montana, they soon discover that the case may not be as straightforward as it seems. As they unravel the mystery of the accident, their worlds will collide with a band of unsuspecting teens, a flirtatious face from Jenny’s past, and a vicious outsider hellbent on finding answers.

As a Priority member, rest assured, we will keep you up to date with the very best from Disney+. Keep checking back for more amazing content.