Bringing you the best of Disney

The home of entertainment for everyone

Running out of ideas to keep you and the family entertained? We've collated the best from Disney+, and we'll keep adding more, so we've got you covered.

Watch the multi-award winning Nomadland starring Frances McDormand. Now streaming on Disney+ and available in cinemas from May 17th.

Settle down for a night of Disney magic from the comfort of your sofa. We’ve done the hard work for you, here are our top picks for you to enjoy. 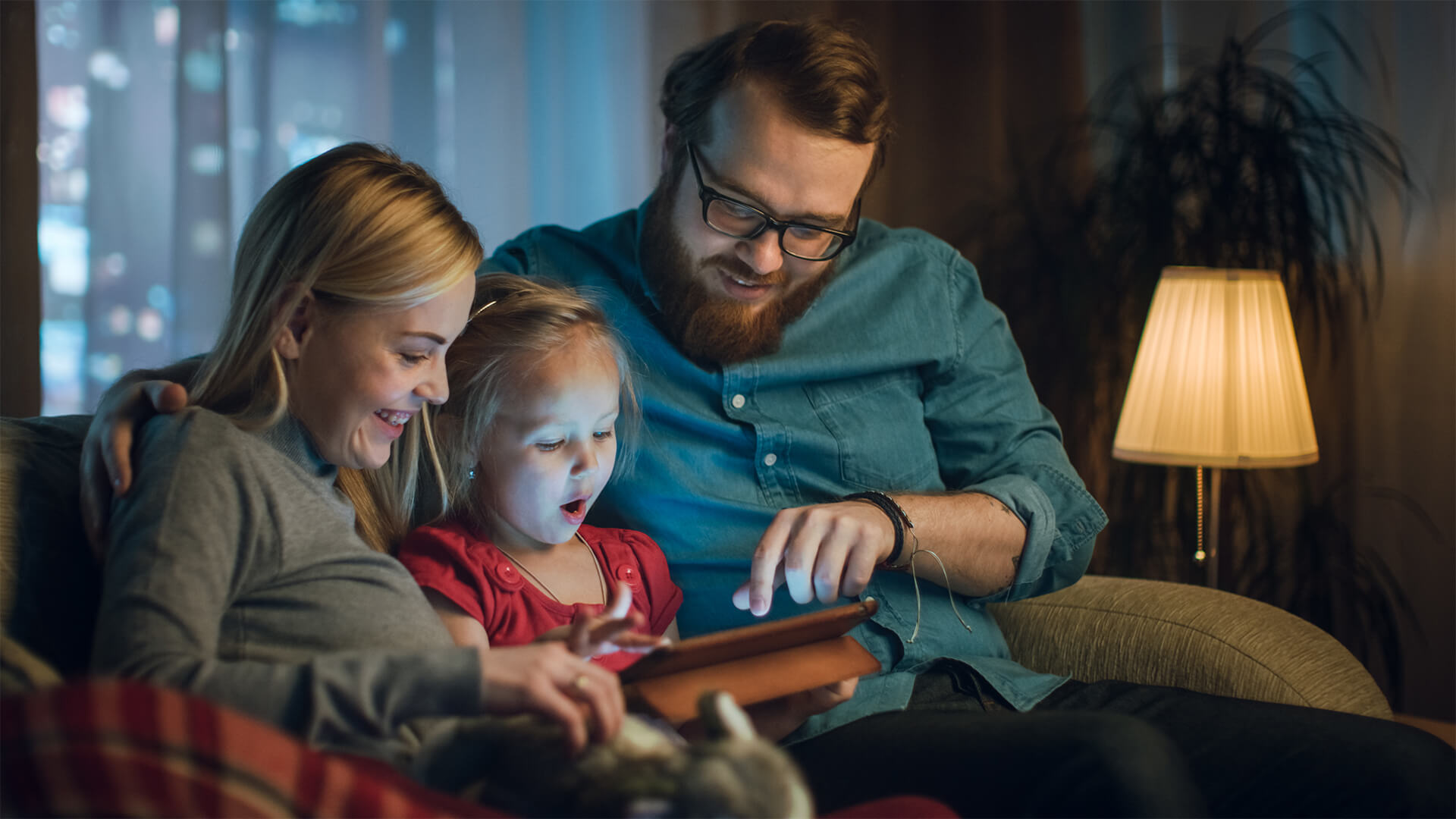 Is your little one a Toy Story fan? Why not download these fun Toy Story 4 activity sheets

Jamie Foxx leads an all-star cast in this hilarious, heart-filled adventure. Pixar’s "Soul" introduces Joe, who lands the gig of his life at the best jazz club in town. But one misstep lands Joe in a fantastical place: The Great Before. There, he teams up with soul 22 (Tina Fey), and together they find the answers to some of life’s biggest questions.

Living idealized suburban lives, super-powered beings Wanda and Vision begin to suspect that everything is not as it seems. Watch the trailer or the series by tapping below.

An unforgettable cinematic stage performance, the filmed version of the original Broadway production of “Hamilton” combines the best elements of live theatre, film and streaming to bring the cultural phenomenon to homes around the world for a thrilling, once-in-a-lifetime experience. “Hamilton” is the story of America then, told by America now.

Fun for the kids

Keep your little ones entertained with our top picks for the youngsters in the family – from Mickey to Phineas, there is more than you could ever imagine, but why not kick off with our favourites to whet your appetite.

Mickey entertains preschoolers by inviting them to join him and his friends for a date at the Clubhouse. Using early math learning and problem solving skills, he leads kids on an interactive adventure of learning and fun.

A must watch for children and adults alike - Bluey is an inexhaustible six year-old Blue Heeler dog, who loves to play and turns everyday family life into extraordinary adventures, developing her imagination as well as her mental, physical and emotional resilience.

Phineas and Ferb, an animated comedy series, follows the adventures of Phineas Flynn and his English stepbrother, Ferb Fletcher, on their summer vacation. Each day, the boys and their friends take on some ambitious new project, sometimes to help someone in need, but often just to create something fun. This annoys the boys' sister, Candace, who constantly attempts to get them in trouble by revealing their actions to Mom.

Sing Along With Priority's Top 3

There truly is nothing better than a good sing-along, so gather round and warm up those vocals chords for some of our favourite sing-along classics.

Thirteen years after High School Musical was filmed at East High, the drama department is putting together a bold new production: High School Musical: The Musical! A brand new class of kids tackle the roles of Gabriella, Troy, Ryan, Sharpay and all the rest -- with more than enough high school drama on stage and off!

Fearless optimist Anna teams up with rugged mountain man Kristoff and his loyal reindeer Sven in an epic journey to find Anna's sister Elsa, whose icy powers have trapped the kingdom of Arendelle in eternal winter. Encountering Everest-like conditions, mystical trolls and a hilarious snowman named Olaf, will the trio find Elsa in time to save Arendelle?

Disney’s epic adventure follows the story of Simba, a feisty lion cub who “just can’t wait to be king.” Led astray by his ambitious Uncle Scar, Simba adopts a carefree lifestyle with his hilarious companions, Timon and Pumbaa, and forgets his regal responsibilities. But destiny calls and he must decide when the time is right to return to the Pride Lands and reclaim his place in the “Circle of Life.

Priority Together With Disney+ 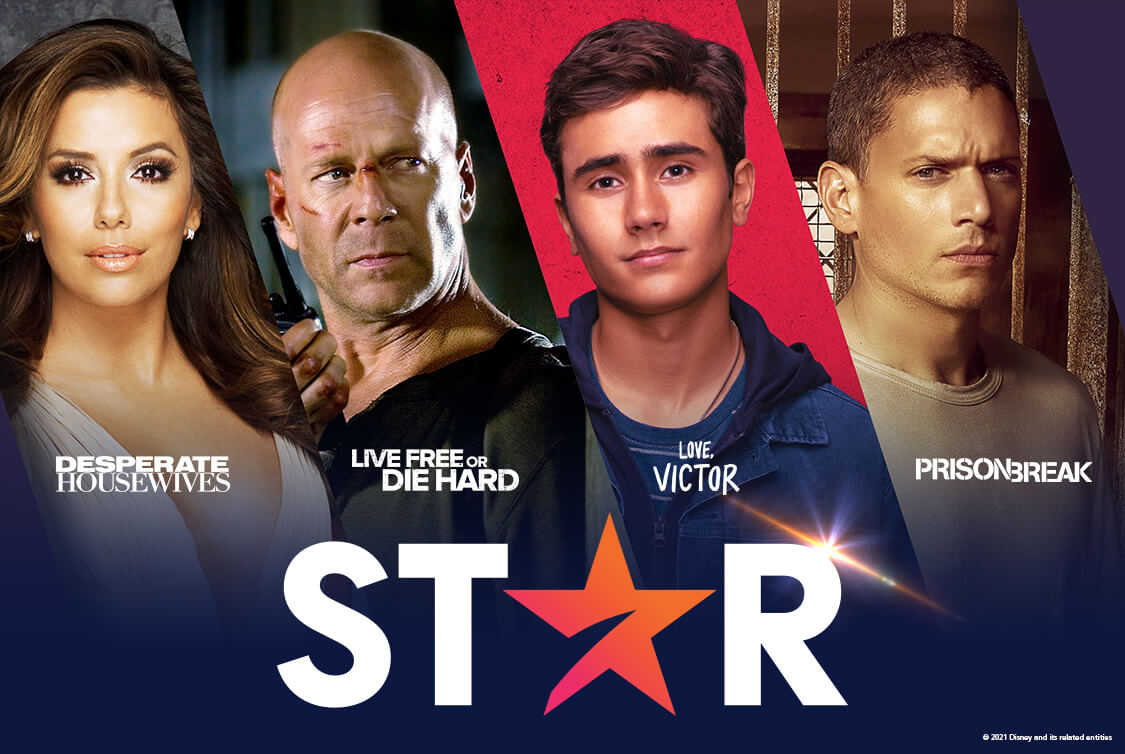 Star on Disney+ brings you a new world of TV series, movies and originals, with fresh stories added every week. So there’s always something new to keep you on the edge of your seat.

Star is home to the best entertainment for everyone from Disney Television Studios, 20th Century Studios, 20th Television, ABC, Searchlight Pictures and more. And with more local productions being created exclusively for Disney+, you can enjoy more diverse and wide-ranging entertainment than ever before.

Star sits alongside the five brilliant brands you already know and love, as the sixth tile in your Disney+ app.

To celebrate Star on Disney+, Alex Webb, winner of MasterChef: The Professionals 2020 has created a Starscaping Recipe, just for you. So grab your apron and prepare for a seriously popping (candy) sweet treat.

Alex says "I am really excited to have collaborated with Disney+ to create immersive menus inspired by the shows and movies now available on Star – and am thrilled to be sharing one of those recipes exclusively for Priority customers"
Instagram: @Chefwebb1 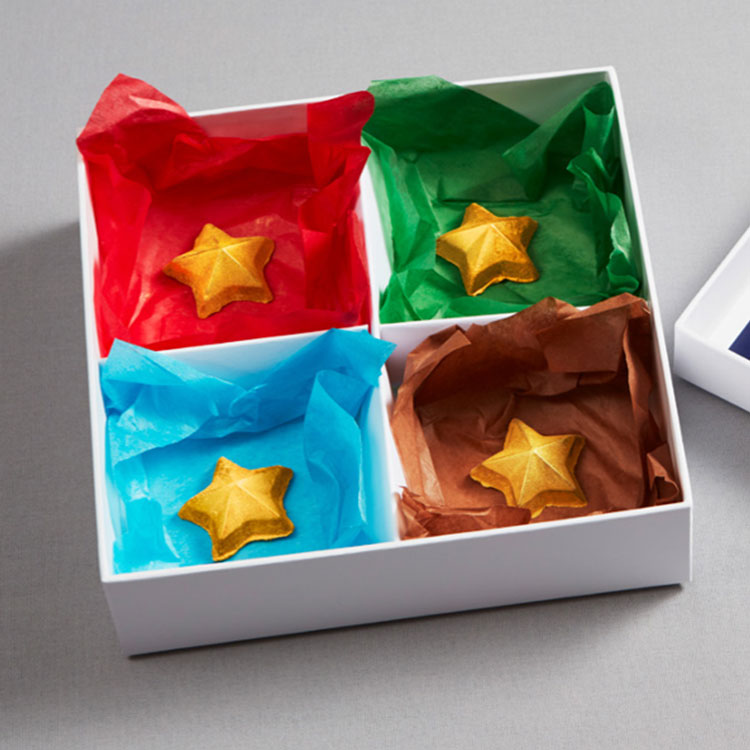 Chandra Wilson talks about her fave series of Grey's and talks about her experience on the show. She also shares secrets about the show that you can use next time you watch it

A teaser from Oliver Stark for 911 on STAR on Disney+. 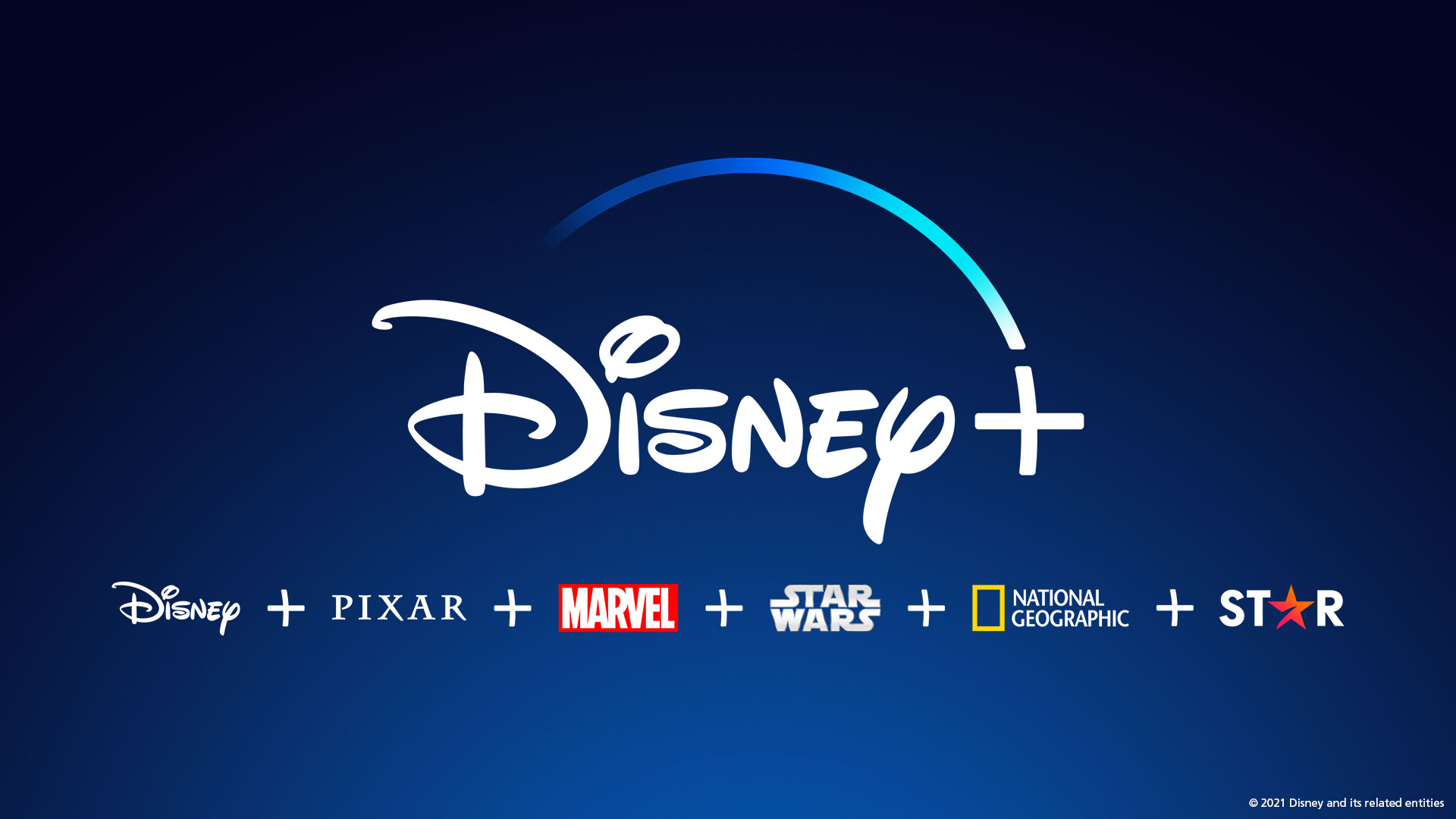 You can add Disney+ to your plan and get £2 a month off your bill. You’ll be able to download any series or movie on up to 10 devices to watch whatever you want, whenever you want, without having to hunt down wifi.

Plus, you can stream on four screens at once and set up child-friendly profiles, so while you’re enjoying The Mandalorian, you don’t need to worry about what the kids are watching in the other room.

If you haven't seen this one yet, trust us... it's a real family classic.

Soul can be streamed right now on Disney+. You can watch the trailer by tapping below.

The amazing Celeste wrote 'It's All Right', the title track to the movie. Check out our exclusive interview with her here.

In Disney’s Mulan, a fearless young woman risks everything out of love for her family and her country to become one of the greatest warriors China has ever known.

Check out our exclusive interview with Yoson An who plays Chen Honghui in the movie.